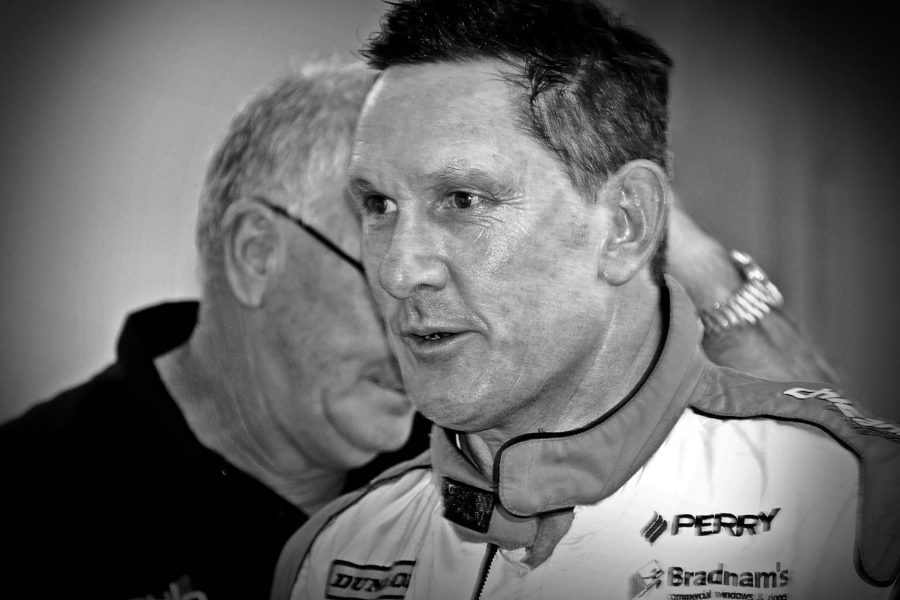 “What a race! Big Daddy’s back!” An elated John Penny is celebrating winning in the wet at what is arguably his home circuit, the Bruce McLaren Motorsport Park at Taupo.

Penny became the third winner in four races in the 2016-2017 Toyota 86 Championship after a race-long duel with old V8-category foe Matt Lockwood. The battle saw the race lead change a half dozen times, both sliding off the track and rejoining, before Lockwood had the mother of all spins on the last lap and Penny swept through to victory.

“That was the best duel I’ve had in ages. Matt’s a great racer and we have run hard against each other in the NZV8s for years so we both knew what we needed to do – and he was determined to score the win,” Penny said afterward.